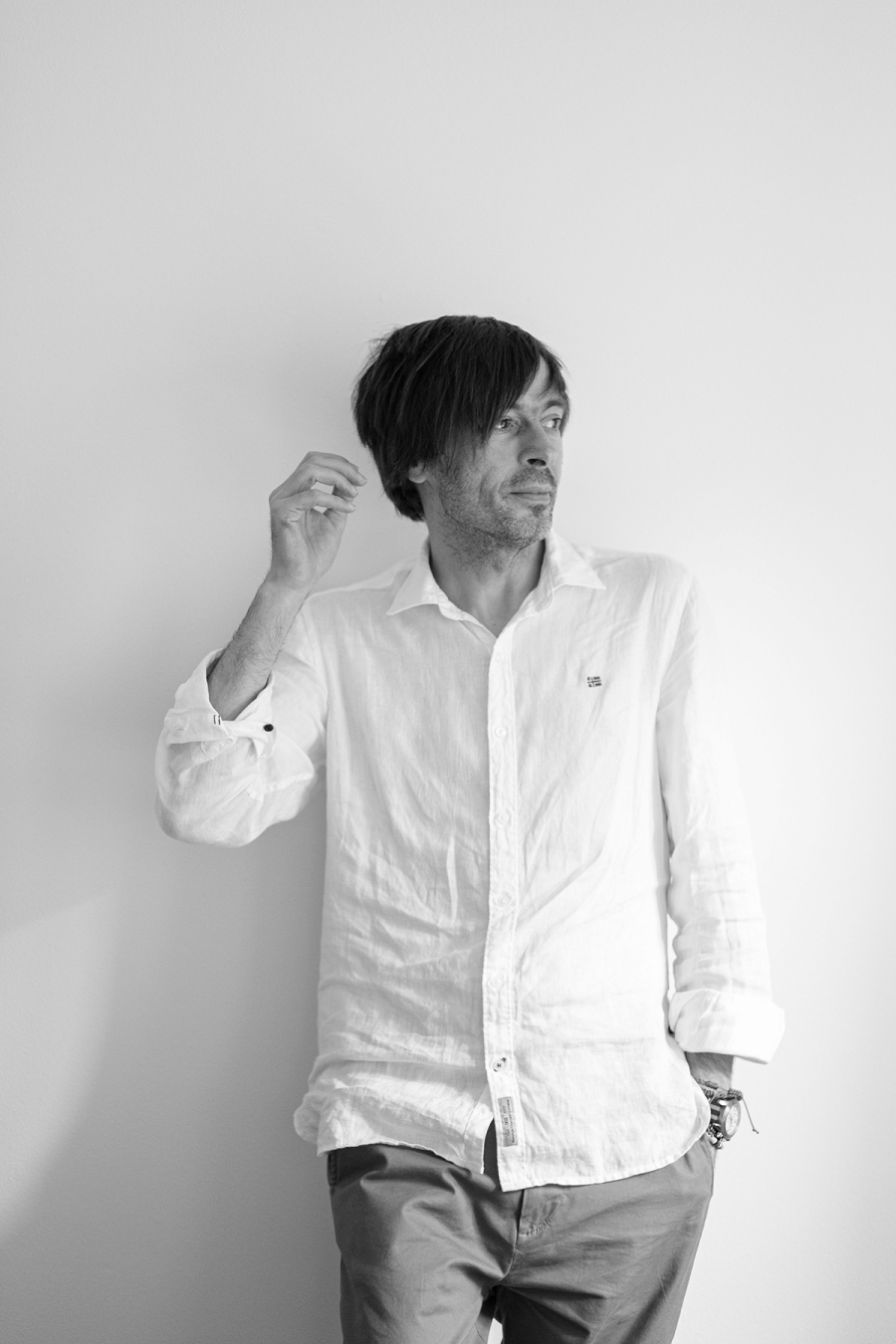 Mykola Kovalenko is a graphic designer. He studied graphic design at the Institute of Decorative and Applied Arts in Kiev (Ukraine). He began his career in 2001, during the first 15 years he worked in Ukraine as a designer in international advertising agencies Publicis, FCB, LOWE, Saatchi & Saatchi. After moving to Bratislava (Slovakia) in 2015 he continued to work in his creative studio DNK Studio. Mykola is a honorary member of the Art Directors Club Ukraine, a member of one of the most important associations of designers of Ukraine "4th Block", a member of the Art Directors Club Slovakia and also Brno Biennale Association Czech Republic. Mykola is a repeated participant of jury boards in international festivals, is the holder of more than 150 awards of international design festivals. Takes an active social position, is the initiator of a number of international social projects, conducts solo exhibitions.